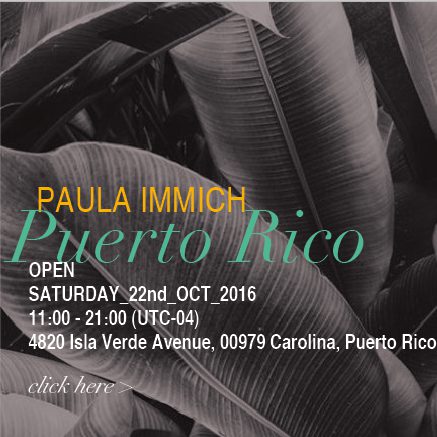 The weather forecast for October says there wil be drizzle in Berlin as well as drizzle in Puerto Rico – but isn’t a little rain in a 31° degrees caribbean setting so much more attractive than in grey and dull autumny Berlin? So just in case you haven’t made any plans for the upcoming weekend yet, join us at Changing Room in Puerto Rico and discover designer talents from the Carribean and Europe. Like every year, Changing Room is taking place again in the season before Christmas. For the last years the event has been hosted by the Chic And Basic Hotel situated in the beautiful Barrio Gothico of Barcelona. For this upcoming edition of Changing Room fashion designers from Europe and the Carribean will be showcasing and selling their collections in Puerto Rico. 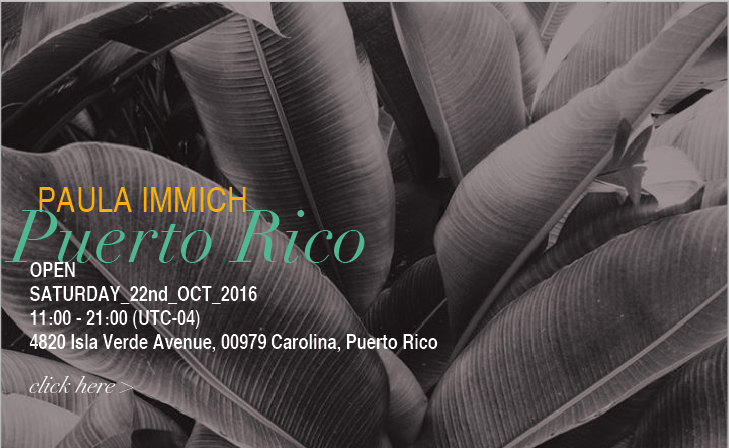 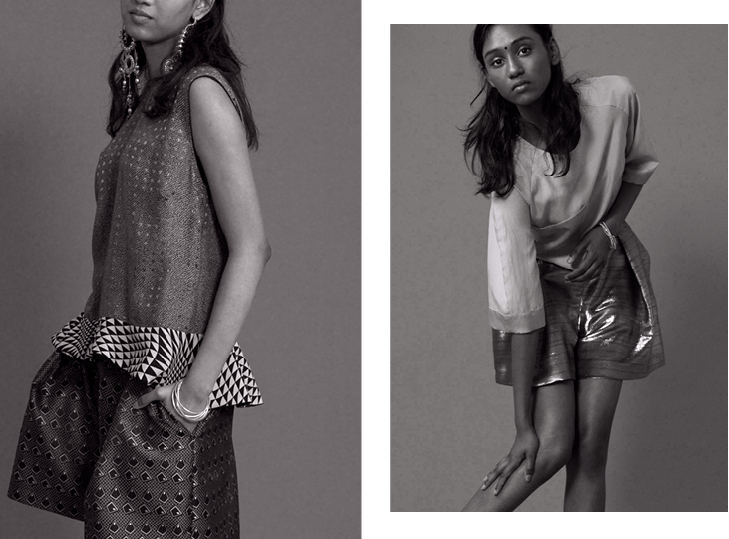 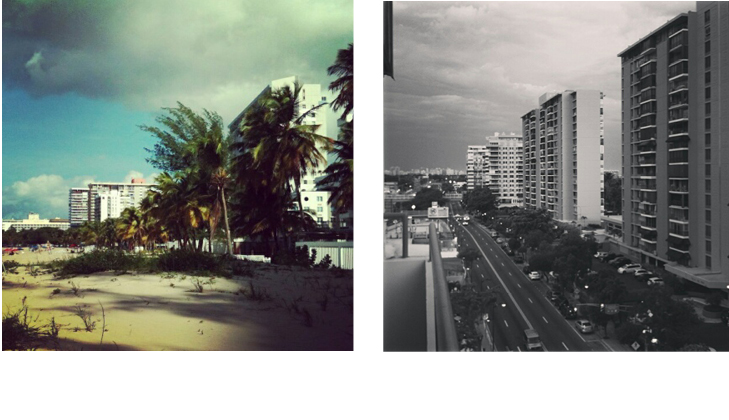